Symphony Hall's purpose is to provide a broad mix of high-quality events appealing to all segments of the Greater Springfield community.

Constructed between 1911-1913 and originally known as "The Auditorium," Symphony Hall is known for its excellent acoustics and Greek Revival architecture. It is part of the architecturally significant Springfield Municipal Group, and sits beside an ornate, 300 foot tall Italianate Campanile, which, in turn, is located next to Springfield's Greek Revival City Hall. The Municipal Complex's architecture is a notable example of the City Beautiful style made popular by Daniel Burnham, an architect from Chicago, Illinois, in the early 20th century. The Springfield Municipal Complex was dedicated by President William Howard Taft in December 1913. In his dedication, Taft praised the three buildings as "one of the most distinctive civic centers in the nation, and indeed, the world."Symphony Hall has a current seating capacity of 2,611 people. Initially it seated over 1,000 more people; however, it has been renovated several times to meet modern seating standards - and modern body sizes - and thus lost seats. The Auditorium was renamed Symphony Hall during the 1940s, after it became the main performance venue for the progressive Springfield Symphony Orchestra. It is also home to Broadway-style theatre, children’s programming, internationally recognized speakers, and the yearly induction ceremony for the Naismith Memorial Basketball Hall of Fame, as well as numerous concerts and performances. 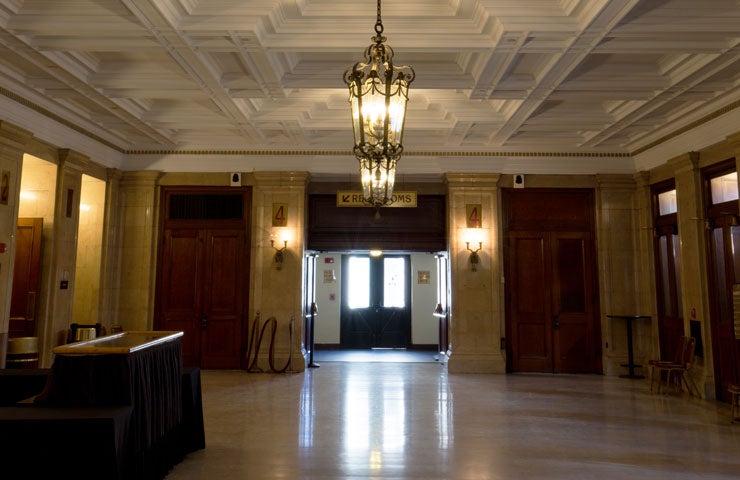 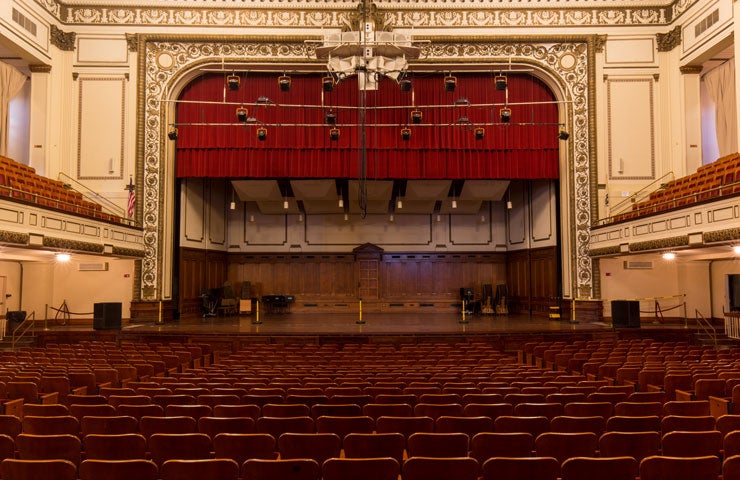 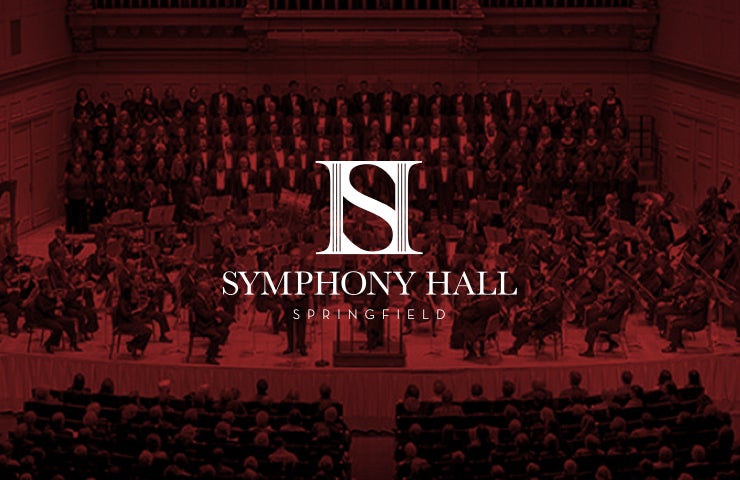