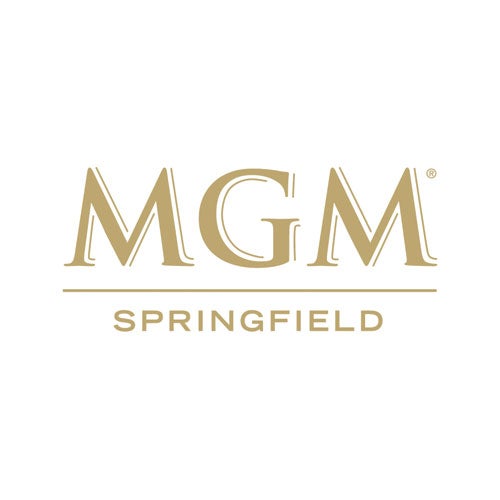 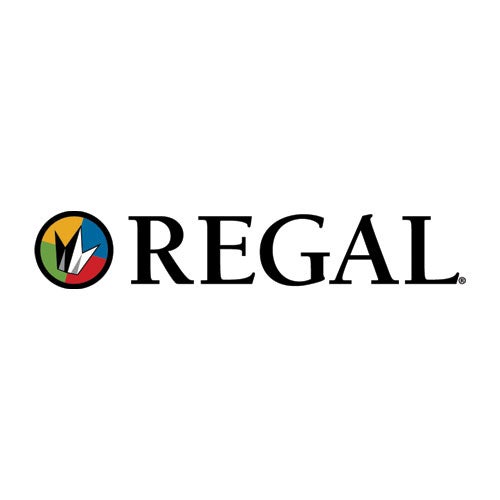 The Best Place to Watch a Movie 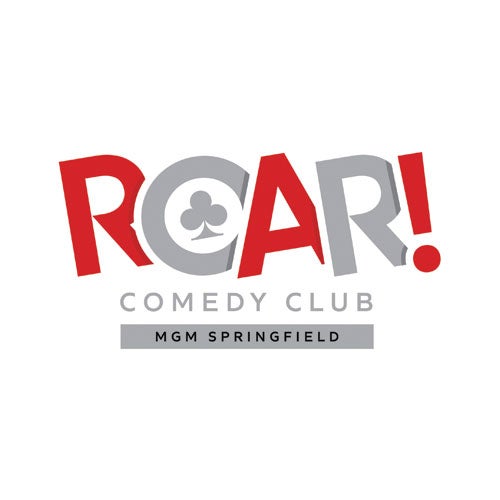 Our historic Armory at MGM Springfield is the place to go for laughs at our Roar! Comedy Club. The unique comedy series developed by John Tobin Presents complements the robust entertainment offerings at New England’s first integrated resort casino and features an eclectic mix of nationally popular comedians as well as rising industry stars. 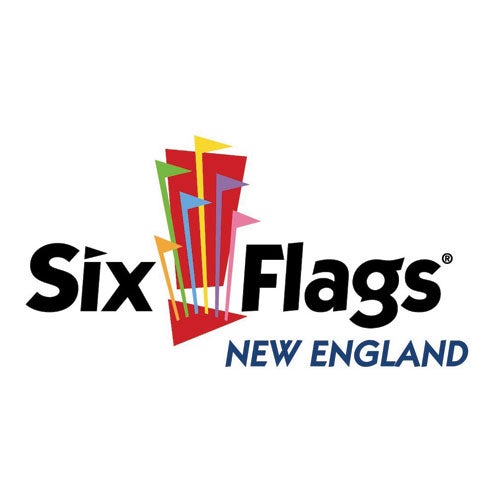 The oldest amusement park in the Six Flags chain.

Six Flags is the largest family theme park in New England featuring eight thrilling mega coasters and Hurricane Harbor, a water park with nine tube slides and a 500,000-gallon wave pool. This thrill Capital of New England is perfect for all ages. 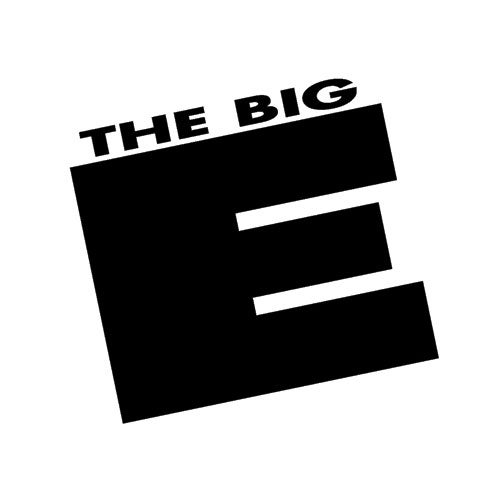 The Big E is America’s only multi-state fair celebrating the rich history, culture and traditions of the six New England states. As the principal event of Eastern States Exposition, The Big E has presented the finest livestock; agriculture; innovative commercial, industrial, and artistic developments; and the highest caliber of varied entertainment to the people of the northeastern United States for over a century. The 17-day event has grown to become the largest fair in the Northeast. 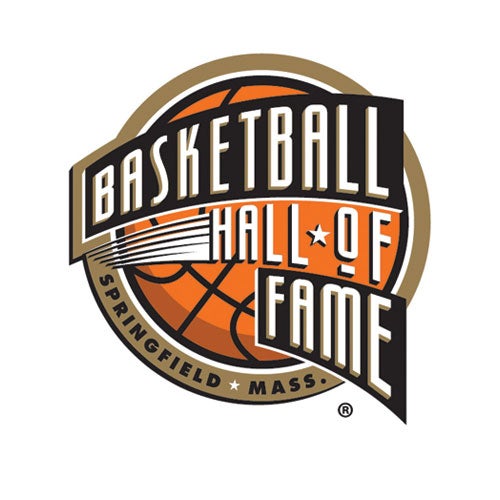 The game of basketball was founded in Springfield, Massachusetts year 1891.

The Naismith Memorial Basketball Hall of Fame is home to more than three hundred inductees and more than 40,000 square feet of basketball history. This museum has hundreds of interactive exhibits with skills challenges, live clinics, and shooting contests.

Home of the Amazing World of Dr. Seuss Museum.

Located in the heart of downtown Springfield, Massachusetts, the Springfield Museums offer access to five world-class museums, including the Amazing World of Dr. Seuss Museum and the Dr. Seuss National Memorial Sculpture Garden, all under a single admission. Rediscover your curiosity by exploring your connections to art, history, and science through outstanding collections, exhibitions, and programs.